Thank you to all of our FOG followers who participated in our first-ever #ShareYourSunshine Photo Contest to promote transparency and Sunshine Week!  We received stunningly beautiful entries from all across our state.  In the end, we narrowed it down to these three winners:

First place: A gorgeous rainbow in Bandelier from Laurie A. Smith of Las Cruces.

Second place: This majestic shot of the American Flag against a sunrise in Hobbs from Raine Chaney.

ABOUT SUNSHINE WEEK
Sunshine Week is a national initiative to promote a dialogue about the importance of open government.  Participants include news media, civic groups, libraries, nonprofits, schools and everyone interested in the public’s right to know.  New Mexicans use our state Sunshine Laws – the Inspection of Public Records Act (IPRA) and the Open Meetings Act (OMA) – constantly to find out what’s happening in our communities.

ABOUT THE #SHAREYOURSUNSHINE PHOTO CONTEST
To celebrate Sunshine Week, FOG has partnered with the Albuquerque Journal to host a photo contest. #ShareYourSunshine is a way to have some fun with the “Sunshine” play on words, while shedding some light on the importance of open government.  The contest encourages New Mexicans to show off and submit their favorite photos of sunshine in our state – whether it’s a sunrise over White Sands, an afternoon hike at Tent Rocks, or even their pet basking in the warmth of the sun.  We serve the entire state and would love to see photos taken from all corners of New Mexico!

PARTICIPATING IN THE CONTEST
Post photos to Facebook, Instagram or twitter and tag them with #ShareYourSunshine in the photo caption to enter the contest, beginning at 12:00 a.m. on Sunday, March 15, 2015, through 11:59 p.m. on Saturday, March 21, 2015.  We appreciate you also tagging @NMFOG in your submissions.  The FOG staff and board of directors will vote to select their favorite photos and notify winners. The first-place winning entry will receive $100, second place $50 and third place $25.
Download a PDF with full contest details here.
Read all the official contest rules and FAQs here.
Promote the #ShareYourSunshine Photo Contest on social media using our suggested posts and tweets here. 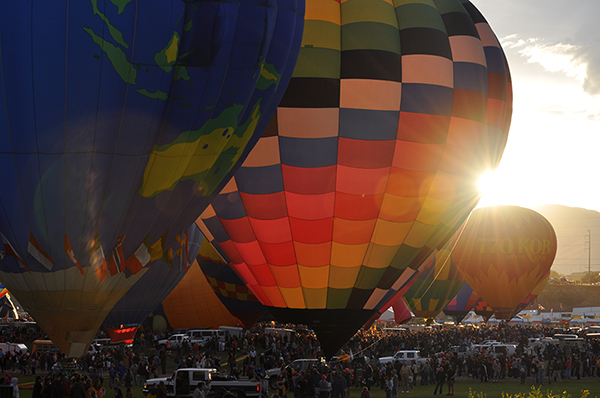 ABOUT NMFOG
We are the New Mexico Foundation for Open Government (FOG), a nonprofit, nonpartisan, member-supported statewide organization solely dedicated to protecting your right to know.  We believe open government is good government.  We educate, advocate and enforce Sunshine Laws to promote better transparency and accountability for the benefit of all New Mexicans.  We serve journalists, business professionals, government employees and elected officials, and everyday citizens; helping them understand their rights and responsibilities under New Mexico’s open government laws.  We are celebrating 25 years of protecting your right to know in 2015! 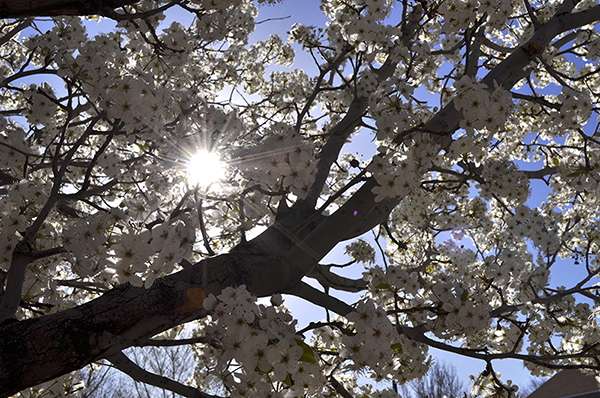