Our 25th anniversary year First Amendment Dixon Awards Lunch was our best event yet – and it’s all thanks to our wonderful supporters like you!

We hope you enjoyed the FOG 25-year history video.  Thanks to Kent Walz, Rep. Jim Dines, Terri Cole, and Roger Thompson Voiceover for their participation.  Thanks to Charles “Bazz” McClain of Basil Video Production for creating the film.

A special thanks to our keynote speaker, Walt Bogdanich, investigative reporter for the New York Times and three-time Pulitzer Prize winner.  We appreciated hearing Mr. Bogdanich’s informative and entertaining take on watchdog journalism and transparency.

Most of all, thank you for joining us and for taking a vested interest in advancing open government in New Mexico! 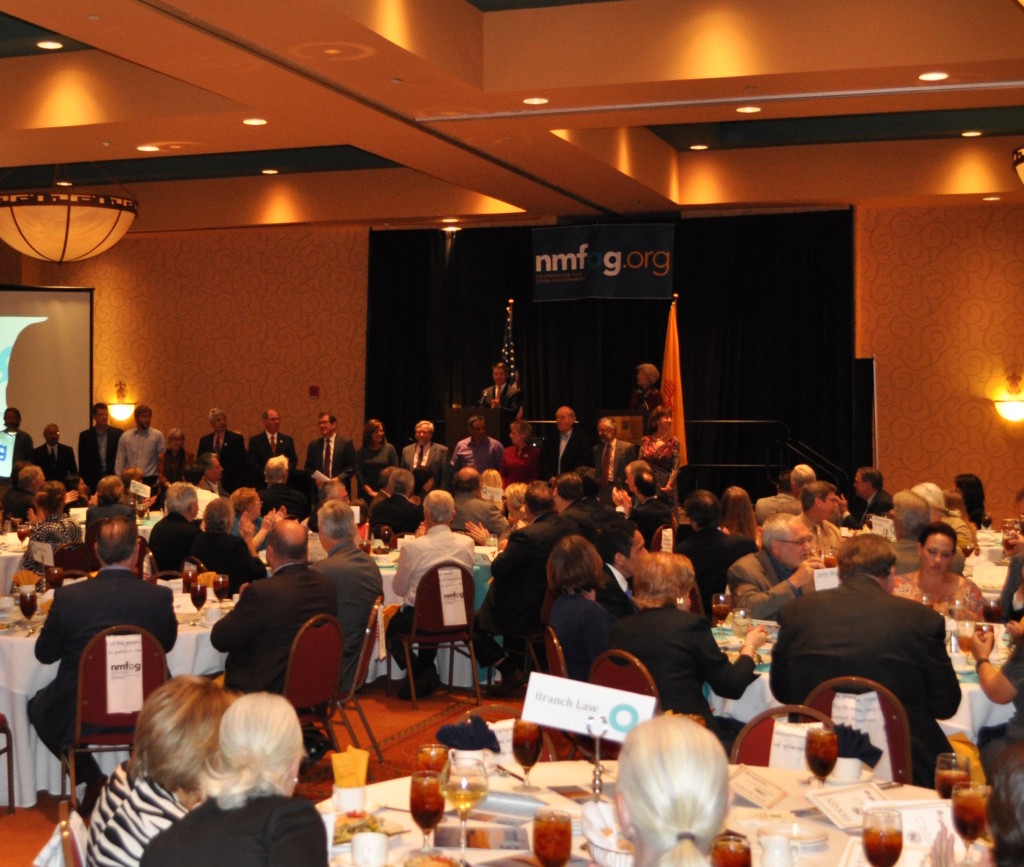 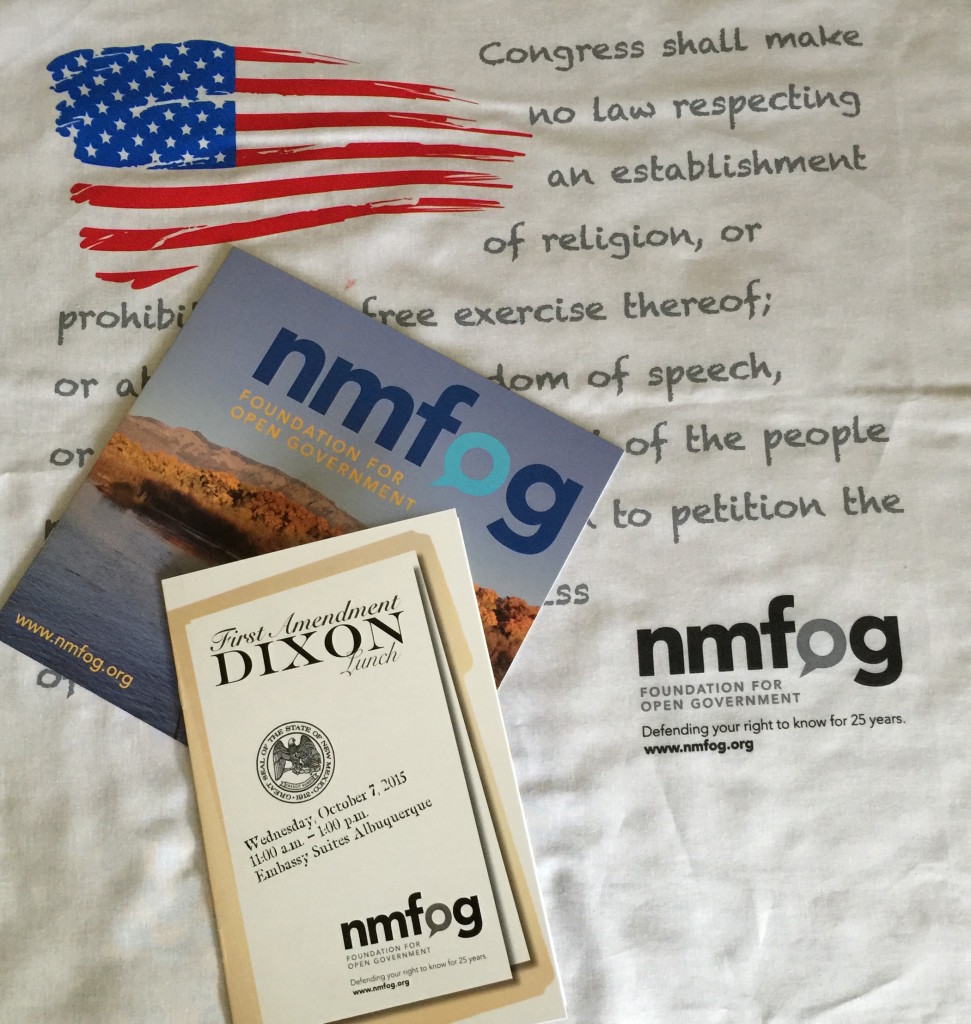 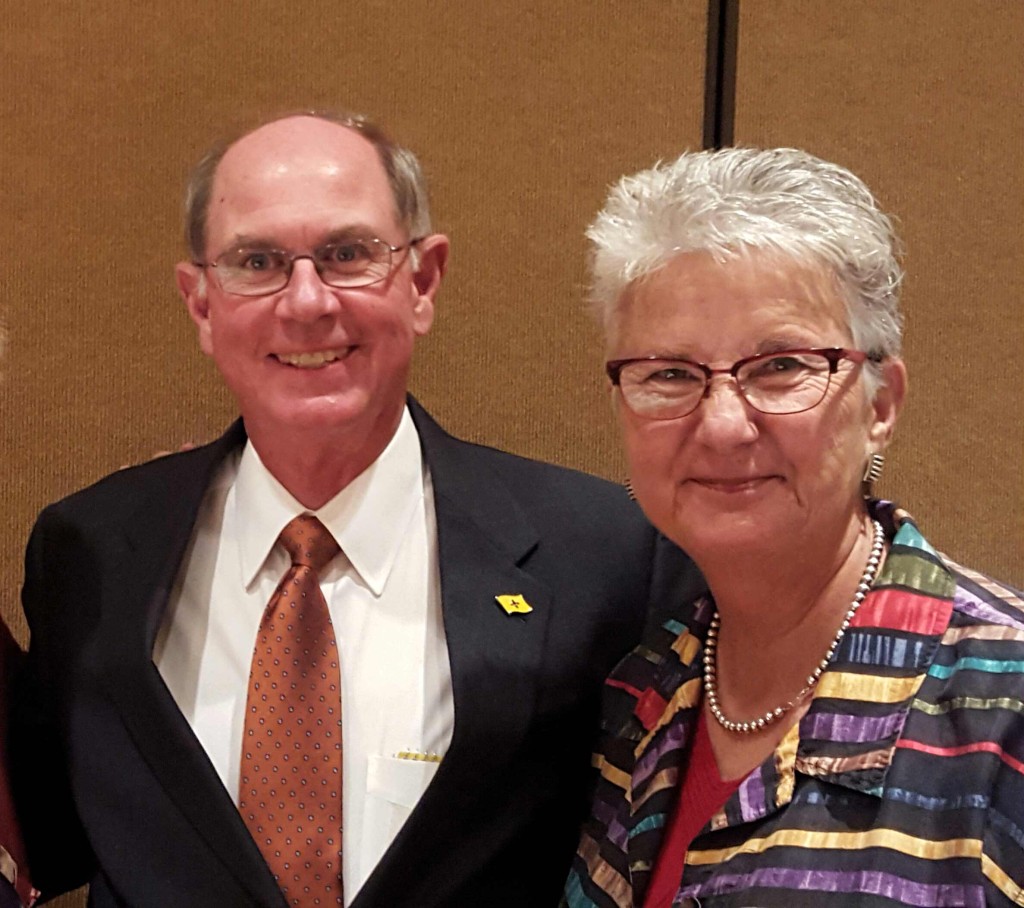 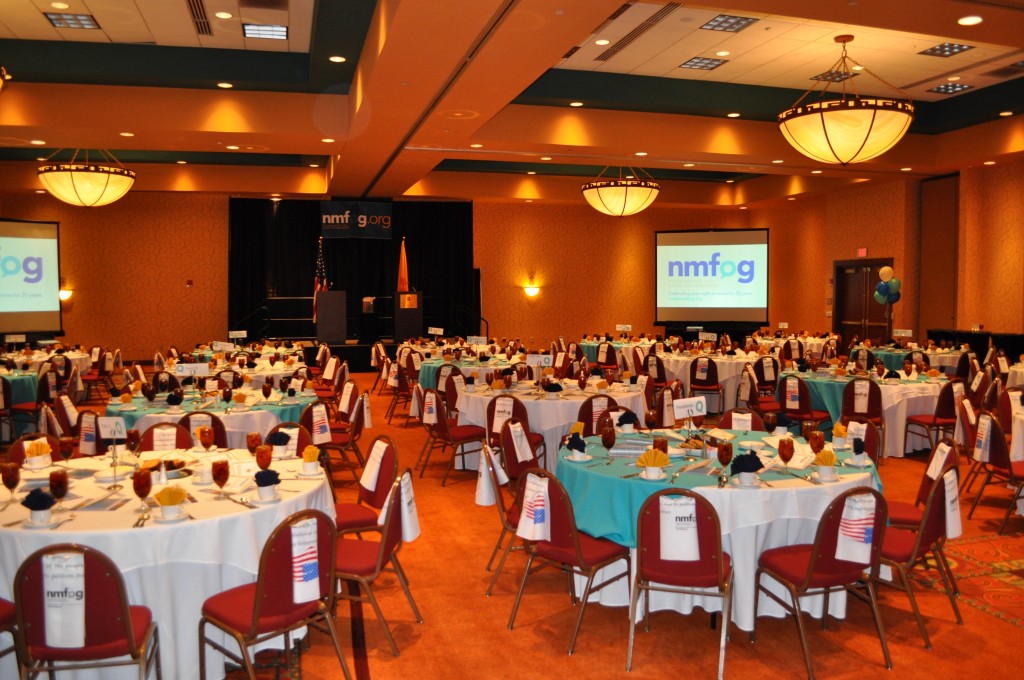 The banquet hall at the Albuquerque Embassy Suites 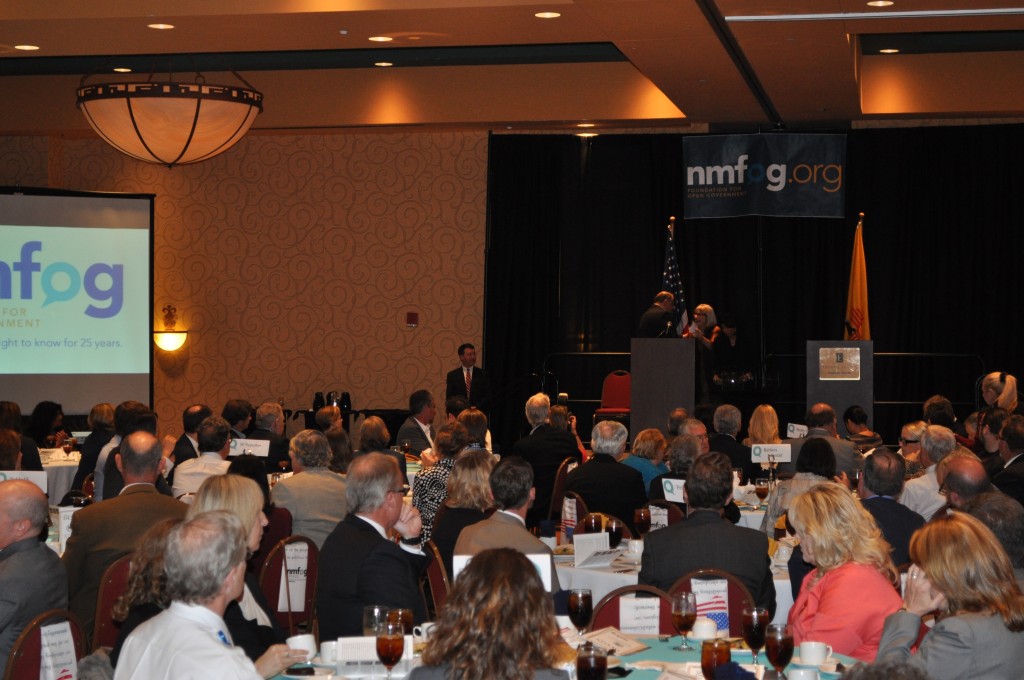 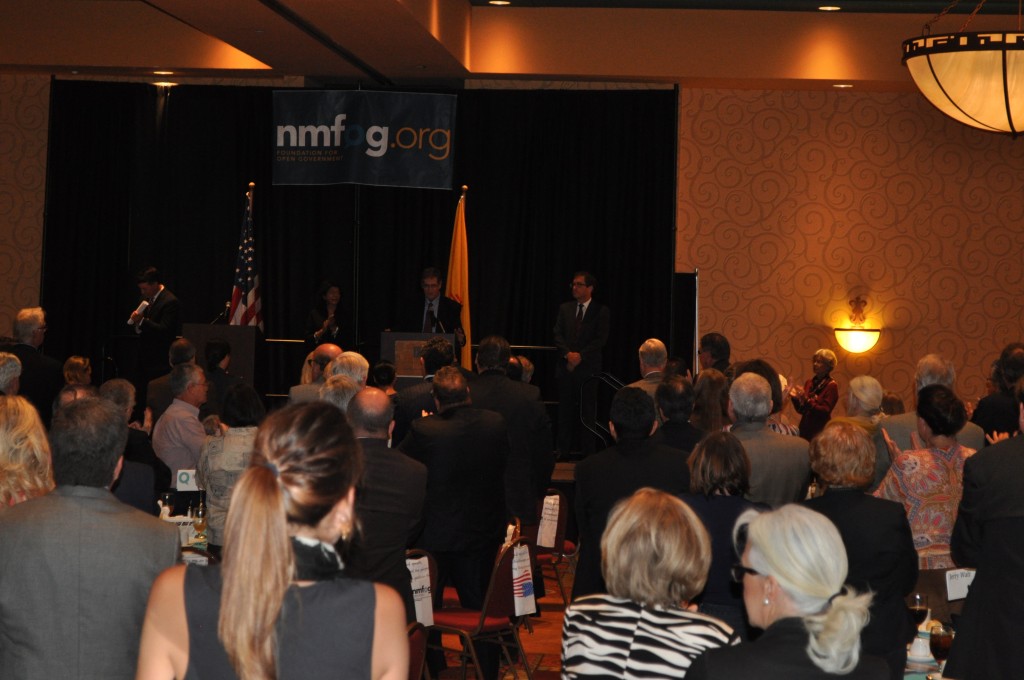 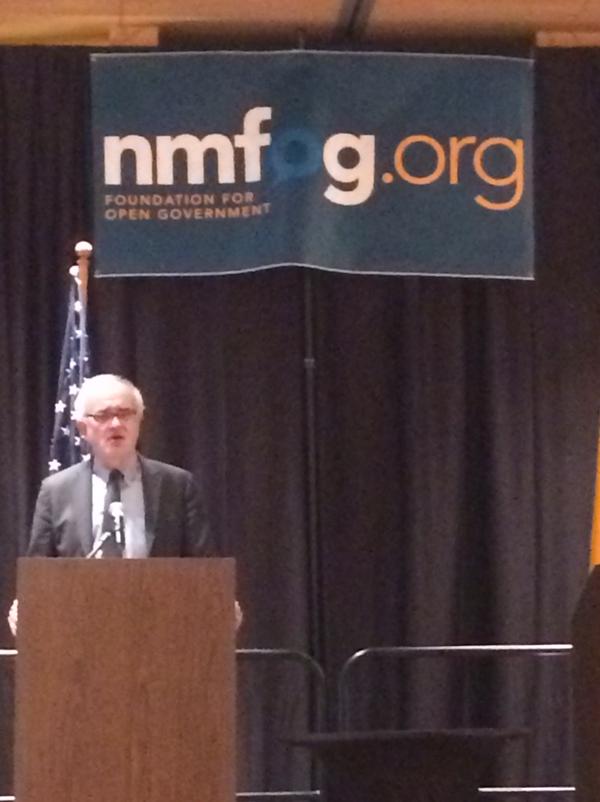 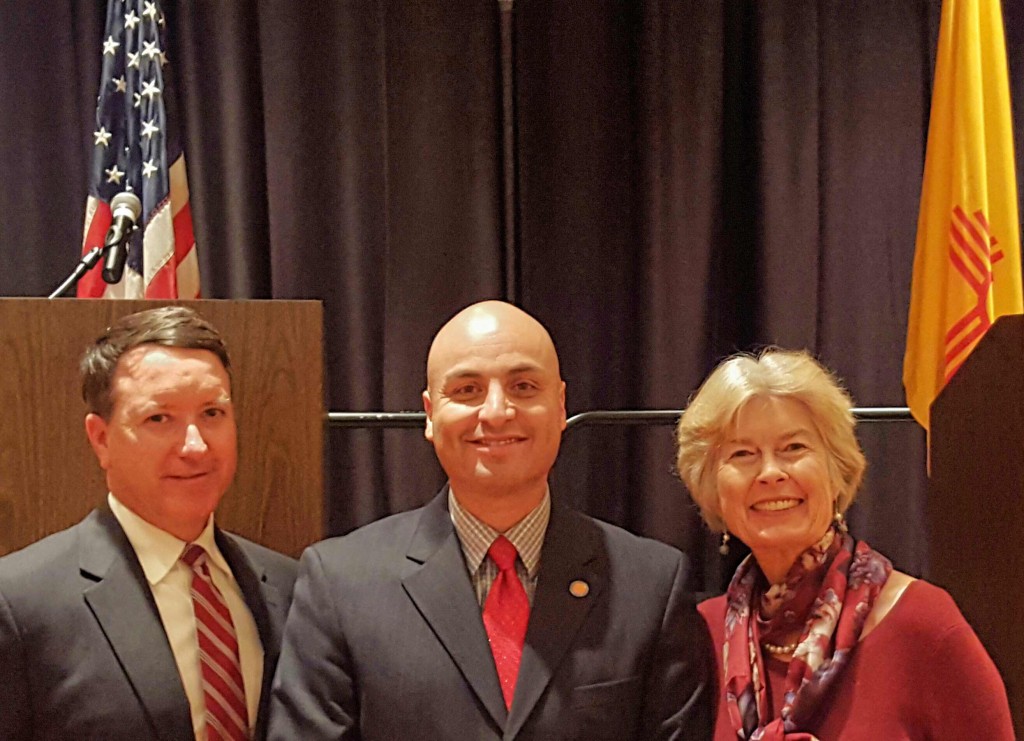 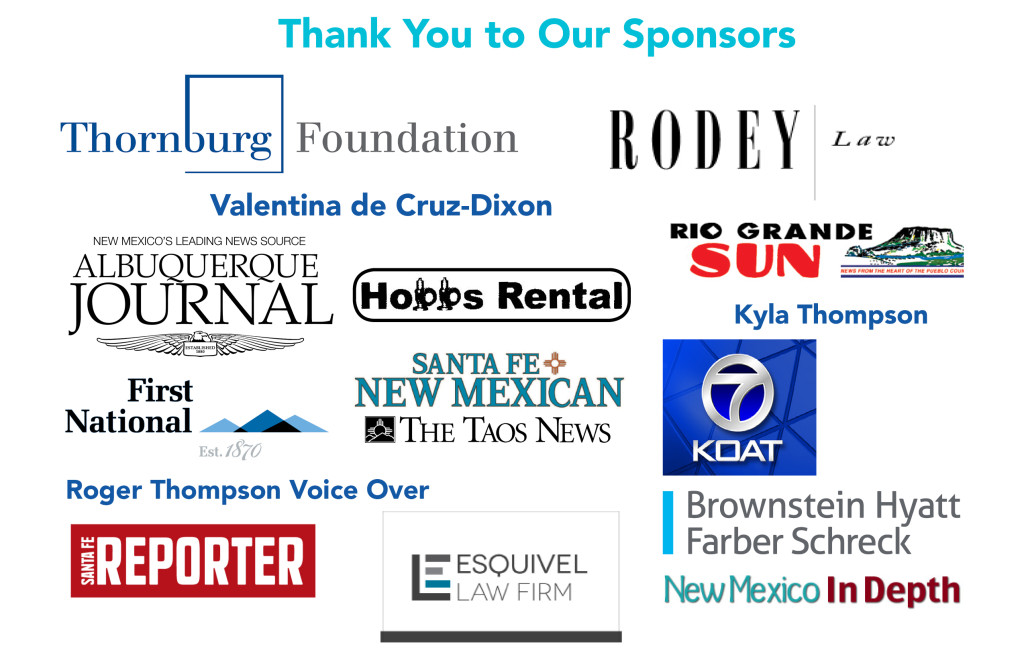